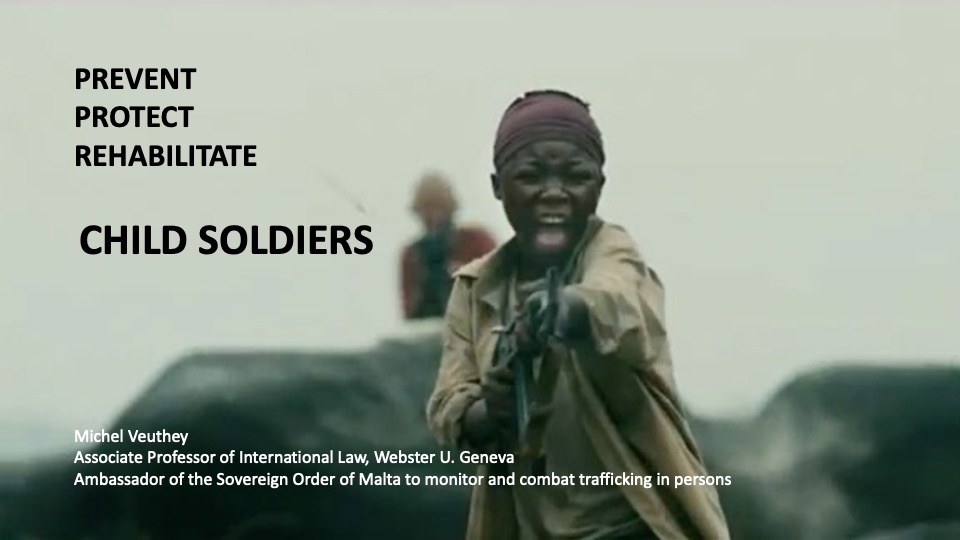 Child soldiers are a subject that deserves more attention, both in humanitarian and security terms.

The 300,000 child soldiers are part of the 50 million contemporary slaves, as documented by the ILO and IOM in a report in September of this year, ten million more than estimated five years ago.

As you can see, there is a plethora of law…Many international, regional and national legal instruments could be better used to prevent, protect and rehabilitate child soldiers:

– Human rights, especially the Convention on the Rights of the Child (1989) and its Optional Protocol on the involvement of children in armed conflict (2000)

– the African Charter on the Rights and Welfare of the Child

– the ILO Convention 182 on the Worst Forms of Child Labour

– the Rome Statute of the International Criminal Court, which qualifies as a war crime the conscription or enlistment of children under the age of 15 into the armed forces, whether in times of international conflict or not.

– refugee law, as former child soldiers, their families, and their former commanders will be able to apply for asylum and be granted – or not – refugee status.

– the Convention against Transnational Organized Crime and its Protocol, known as the Palermo Protocol, to Prevent, Suppress and Punish Trafficking in Persons, Especially Women and Children.

The key word is cooperation, at all levels, international, regional, national, governmental and civil society!

Mobilize all stakeholders, governments, other parties to the conflict, civil society, faith-based organizations and spiritual leaders, as well as the private economic sector, the media, universities, the educational and medical system

In conclusion, here are four proposals:

Thank you for your support of this cause which deserves the attention of all of us! 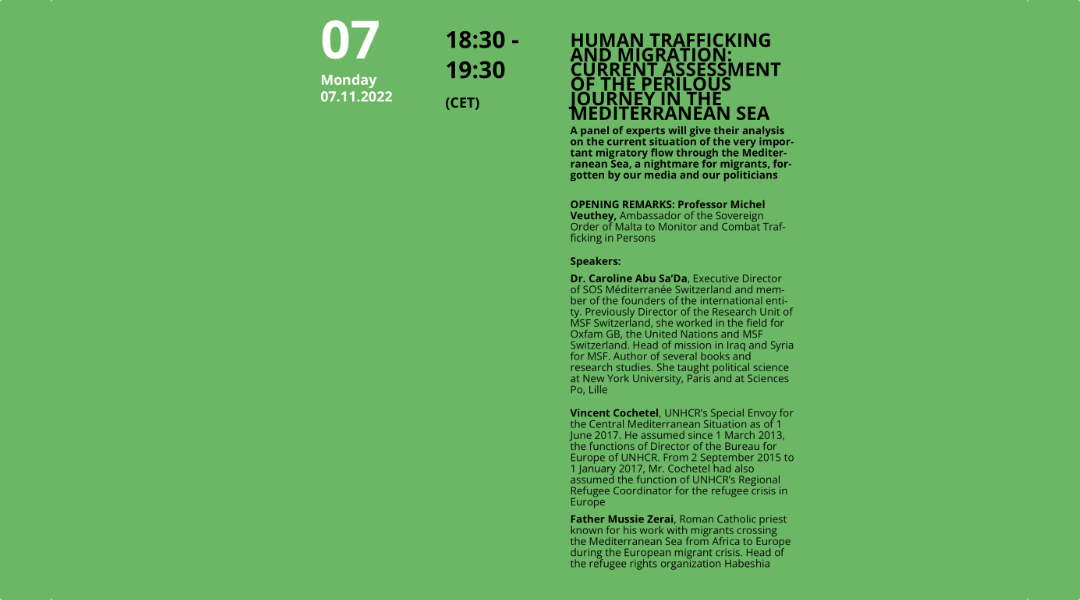 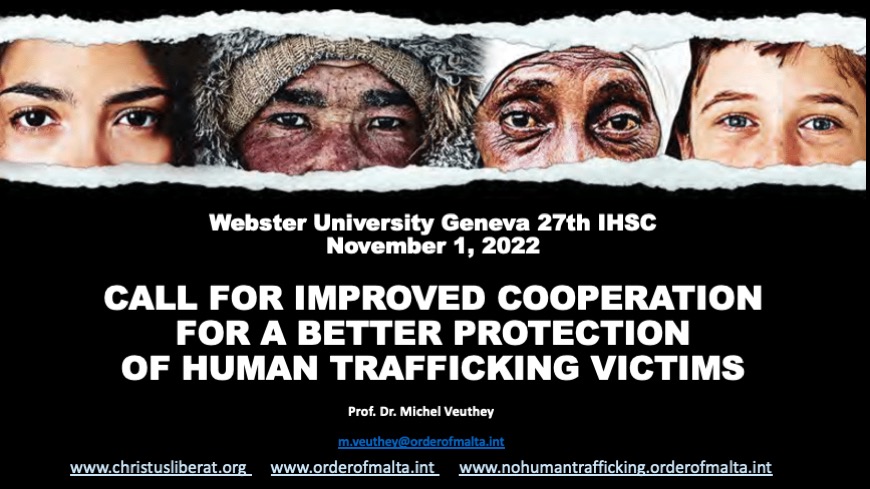